Reasons Why Adoption Could Be Right for You 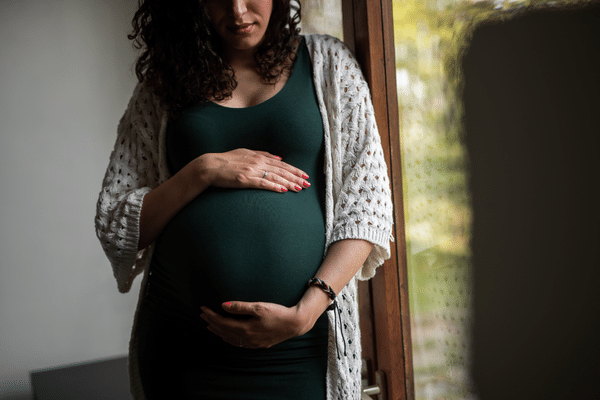 Reasons Why Adoption Could Be Right for You

Finding out you’re pregnant doesn’t always bring the expected joy. Some may think when birth mothers find out they’re pregnant. Some birth mothers are dealing with unplanned pregnancy. It feels like a dream they can’t wake up from, which is why they decide to terminate the pregnancy or place the birth child up for adoption.

Depending on where you live, terminating the pregnancy isn’t an adoption. For birth mothers thinking of placing their baby for adoption. You can visit Adoption Choices of Arizona. We specialize in expectant mothers and birth family adoption services.

What are the benefits of adoption in Arizona?

Some benefits of adoption are:

For birth mothers dealing with an unplanned pregnancy. Who doesn’t see themselves terminating the pregnancy? Nor raising the child. Adoption is the only option they see themselves going through. When birth mothers choose adoption, they have the option to have their adoption agent handle the adoption process for them. Or they could choose to do it themselves.

What are some reasons birth mothers decide to place their birth child up for adoption?

When a birth mother is dealing with an unplanned pregnancy. Raising the birth child isn’t in their cards. This is why they either terminate the pregnancy or Put the child up for adoption. Some reasons birth mothers putting their baby up for adoption are:

What is an adoption process?

What are the steps of the adoption plan in Arizona?

At our agency, the adoption plan steps are:

What are the different types of adoptions in Arizona?

Similar to other states, Arizona has three types of adoptions for birth mothers to choose from. There is an open, semi-open, and closed adoption. For birth mothers planning on being a steady part of their birth child’s life. They have the option to choose open adoption. In an open adoption, both birth parents and adoptive parents will share contact information. For the birth parents to get updated on the birth child. They can send and receive :

Thinking of placing your birth child up for adoption or to begin your adoption journey, birth parents can visit us at Adoption Choices of Arizona or call or text us at 1-480-900-5520. If you are a prospective adoptive family hoping to adopt a baby, please instead visit us here!