What is an Arizona closed adoption? 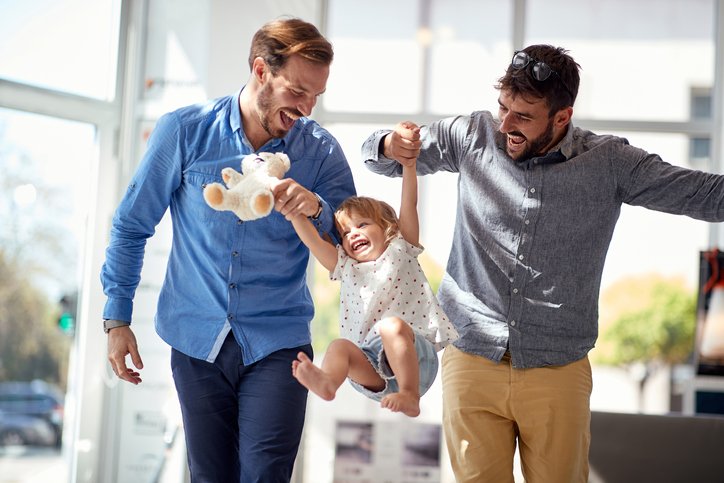 What is an Arizona closed adoption?

You’ve decided to place your baby for adoption. But you don’t know where to start. Being a part of the baby’s life isn’t something you’d like. Depending on your age, becoming pregnant wasn’t in your cards. So, you decided you were going to continue with the pregnancy. But you wouldn’t be in the birth child’s life. At the Adoption Choices of Arizona, our agency will handle everything for you. The adoption journey is unique to each person, and we are always here to help you. Since you’ve decided not to be involved, we’ll pick the adoptive parents for you.

What is closed adoption, and how does it work?

What are the different adoption options to choose from in Arizona?

At our agency, Adoption Choices of Arizona, we tell birth mothers that during the adoption process. First, you have to “Understand the Process.” This means you have to be informed about the different options for adoption. With adoption, there are three options to choose from. Birth mothers can choose from an open, semi-open, and closed adoption. If you choose an open adoption, you’ll play an active part in the birth child’s life. You’ll be able to choose which adoptive family the birth child will be in. While having a steady connection with the adoptive parents. So, you can schedule when you can see the birth child.

What is the birth plan for closed adoption in Arizona?

Although its closed adoption, can the birth mother still have future contact with the birth child?

At our agency, you can receive a free consultation for pregnant moms and birth mothers considering adoption for their baby. For adoption resources or to begin your adoption journey, birth parents can visit us at Adoption Choices of Arizona or call or text us at 1-480-900-5520. If you are a prospective adoptive family hoping to adopt a baby, please instead visit us here!