History of Adoption & Statistics in Arizona 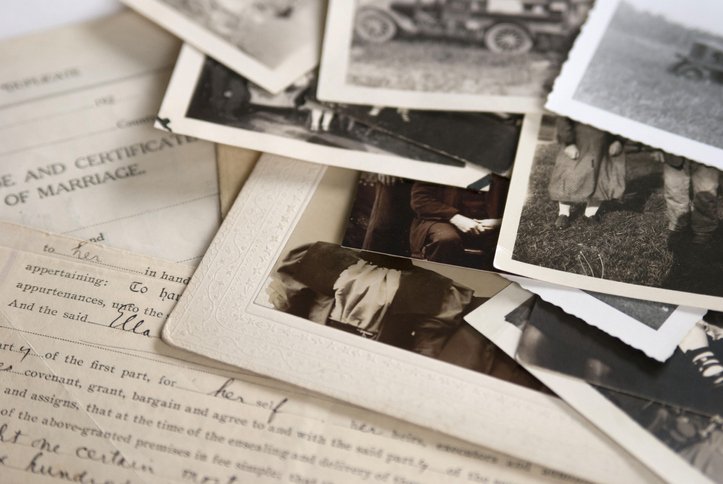 You may be wondering about the history of adoption and how it came to exist. We are a great source for all of your adoption questions at Adoption Choices of Arizona. Adoption is defined as legally raising another person’s child as one’s own and assuming all responsibilities for that child.

The History of Adoption

Adoption has a long history in the United States and around the world. Adoption wasn’t a legal process until the Adoption of Children Act of 1851 was passed. Before 1851, birth parents did not relinquish their parental rights. It was customary for parents to send their children to live with a relative or send them to an orphanage. During this time, “adoption” sought to benefit the parents, not the child. Some people use this type of “adoption” to ease the financial burden of having children temporarily.

The first form of actual adoption often involved relatives adopting family members. This was usually done in secret and not in a courtroom.

One of the first organizations to champion the rights of children was the New York Society for the Prevention of Cruelty to Children (NYSPCC). The NYSPCC was created to protect a young girl from her abusive guardians. Initially, no government agencies protected children from abusive parents or guardians, but this changed in 1899. In 1899, the first governmental court was established. Its primary goal was problematic juveniles, but eventually, juvenile courts began to advocate for children’s rights and protections.

President Franklin D. Roosevelt’s enactment of the Social Security Act of 1935 altered adoption for children all over the country. The SSA provided financial assistance to poor children and families and led to the growth of the foster care system. In 1970, there were approximately 175,000 adoptions, with 80 percent being arranged by adoption agencies.

The spread of adoption contributed to the existence of different types of adoption: transracial and international. There was often a stigma around putting child up for adoption with parents of a different race, especially black or Native American children, being adopted by white parents. In the 21st century, transracial adoptions are much more common and will continue to be more common as time passes.

International adoption gained traction after World War II. Apparently, a lot of children were fathered by U.S. soldiers; these children were left orphaned and neglected because of their “mixed-race heritage” (Adoption Network). Holt International Children’s Services is an organization that was founded to assist these “war orphans.” HIC was founded in 1955 and still exists today.

China was a large purveyor of international adoptions from 1992 to 2004. In 2004, 22,990 children were adopted from China, but since then, those numbers have declined.

According to a study accomplished by the University of Oregon, 125,000 children have been adopted annually in the 21st century. Contrary to popular belief, the United States’ adoption rates have declined steadily since 1970; there were 175,000 adoptions in 1970. The University of Oregon estimates that there are 5 million adoptees today, with “2-4 percent of all families have adopted, and 2.5 percent of all children under 18 are adopted.” The UO article cites an interesting contradiction: “adoptions have become rarer during the past several decades, just [as] they have become more visible.” You would think the opposite would be true — increased visibility would lead to more adoptions, but unfortunately, that is not the case.

The adoption process has been around longer than anyone would probably think. As the times change, we ensure that adoption is an issue that is constantly being promoted. Our agency and those like ours depend on it. Don’t hesitate to contact us at Adoption Choices of Arizona for all of your adoption questions and needs.

Meet the Author: Rayna Batiste is an alumna of the University of West Florida with a bachelor’s degree in Creative Writing. Having graduated with honors, she hopes to attend graduate school at New York University, majoring in Journalism. Rayna is also a United States Air Force veteran who enjoys watching documentaries about pretty much any subject, learning, and spending quality time with her family and friends. She is also a fitness enthusiast and an avid Peloton user.
Her hobbies include brunch (yes, brunch is a hobby), fashion, makeup, and of course, reading and writing. Rayna has a real passion for the written word and correct grammar and syntax. She enjoys manipulating sentence structure and experimenting with punctuation in her writing. She’s what you would call a “werd nerd.” She was also recently featured at the Pensacola Museum of Art for her work, entitled Triangular Geometry.