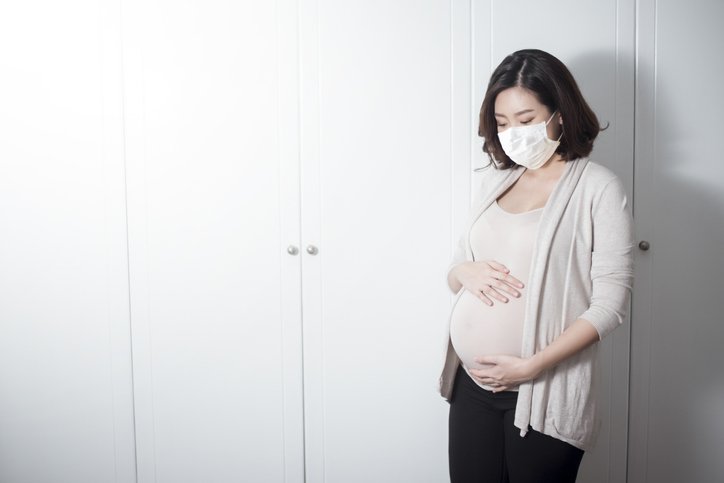 Meghan is eighteen years old, born and raised in Arizona without ever traveling out of the state. Her parents, Erin and Kate, are extremely religious and conservative. They were tough on their daughter, wanting her to complete school, live up to her religious expectations, and stay far away from boys. People think they are too tough on Meghan, but she believes they just want the best for her. She follows their rules, well, most of them. She is a recent graduate from high school, having had a GPA of 3.9 and high SAT scores. She played volleyball, basketball and was part of the track team. She was part of the music club, which she loved more than anything, having been a member of the choir at the church she attended every Sunday. She volunteered and attended trips with church officials. With such academic achievements and extracurricular activities, Meghan was able to apply to Ivy League schools, being accepted into her top choice!

She followed most but not all of her parents’ rules. She had a boyfriend named Matthew that attended the same school and church as her. They were secretly dating for two years. The thing was, Meghan lost her virginity, breaking her vow of no sex before marriage. They were always careful, but two days before her and Matthews’s graduation, she found out she was pregnant. She decided not to make it obvious and went to graduate without showing much emotion even though Mathew and her mom noticed she was acting differently. A week after she found out she was pregnant, she wanted to confirm so. She went to the doctor’s office without her parents knowing. There she took a pregnancy test similar to the one at home, which came back positive, and then a blood test. Three days later, her doctor called and told her she was two months pregnant. She felt defeated without a plan, feeling like she betrayed her parents, and felt like a failure.

She knew she didn’t want to terminate her baby because that was against her faith more than anything. Raising the child was an obstacle she couldn’t afford or do because of her plans to attend college. She then started to contemplate her other option, which was: placing her baby for adoption. That is when she can come to us, Adoption Choices of Arizona, but she told the people that needed to know she was pregnant, her parents and Mathew.

Her parents told her that they were externally disappointed in her and didn’t talk to her for over a week. Soon they talked to her and unfortunately didn’t respond well to her adoption plan threatening to kick her out if she went through with it. While Mathew was the opposite, he supported her decision because they were both young. Though he wants them to stay together, having a baby so young won’t be the best decision and might hurt their relationship.

Instead, Mathew and Meghan came to us, at Adoption Choices of Arizona, for support during their adoption.

My Parents Don’t Support My Adoption Plan and are Kicking Me Out. Where Can I Go During My Pregnancy with My Boyfriend?

At Adoption Choices of Arizona, we support and understand many birth mothers or parents struggle financially. Add that on top of being a teenager that has no income and not currently working, finding a place on your own that you can afford is least likely to happen. Here we can afford to find a place for you and your boyfriend, who is the birth father.

We cover the expenses, so you don’t have to worry about the financial side. Also, we hope during such a time, you are searching for a job in order to be able to support yourself after the adoption process is over. Also, if needed, we can help you find a job and even the birth father of your unborn child if he is present. That is because after the adoption is over, one month after such, our financial coverage will be over. As an adoption agency in Phoenix, AZ, we don’t want to see both birth parents struggling to find somewhere to live. At least you will work to save up, so by the time your unborn child is in the custody of their adoptive parents, you will have enough money to take care of yourselves.

How Can I Deal with the Judgment from Fellow Friends, Teachers, and Parents?

First, accept that people might judge you because your decisions are different from theirs, and that is ok. But, you need to accept that you are not at fault and should not be judged for getting pregnant at a young age. You are not giving up on your religion just because you made a mistake of getting pregnant or having sex out of wedlock.  Adoption Choices of Arizona would like you to know that though you feel like you betrayed your religious and moral values, you do not deserve to be condemned. No one on earth deserves to be judged at all unless they are committing a crime or hurting someone in any way. You are an amazing mother who wants the best for her baby, including looking out for your future while doing so.

If such judgment is affecting you mentally, we can provide professional help with provided counselors. We understand mental health can affect you physically as well, and that is not what we want. Your health and your baby’s health are significantly important to us! If you need such help, please tell us as soon as possible, and we will provide such with finances covered. This, we are not saying to come here because you can, but we are providing you with useful information. If needed, we can give your contact information to the other adoption choices agencies in a particular state you are moving to if located there.

Even though the story of Meghan is fictional Meghan’s story can be another teen girl’s story facing an unplanned pregnancy and is looking for help. It will be the case of the same story, but with a different name. If you are pregnant and considering adoption come to Adoption Choices of Arizona, we will support you and help you the way you would like those close to you to. Unplanned pregnancy happens every day, and mothers that go through it deserve help and love. Here we can provide that, so contact us in any form. Our qualified and professional team would love to help you! 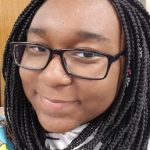 Meet the Author: Imani Agbionu is a recent graduate from George Mason University, earning her Bachelor of Science in Marketing. With a history in writing for her former university’s online publication, Her Campus, she aspires to become a successful journalist who can provide for herself and her family. She is from Washington, DC, where she has lived her whole life, but one day wants to move to experience and call another state home. Her mother is from Washington, DC, and her father is from Nigeria, part of the Igbo tribe. As an introvert, she loves streaming platforms, with her favorites being HBO Max, Netflix, and Disney+. Unfortunately, she can’t pick one due to all playing a vital role in her life on a daily basis. She enjoys reading, with her favorite book being The Shining by Stephen King, which she sees as unusual since she is a fearful person that avoids horror at all costs. Listening to music is a vital mechanism that helps her stay calm and deal with her anxiety at times.
As an inspiring Journalist, she likes to write about a plethora of topics that some may look at as controversial, but she believes in staying true to herself. She doesn’t mind having conversations with people as long as opinions are being respected.