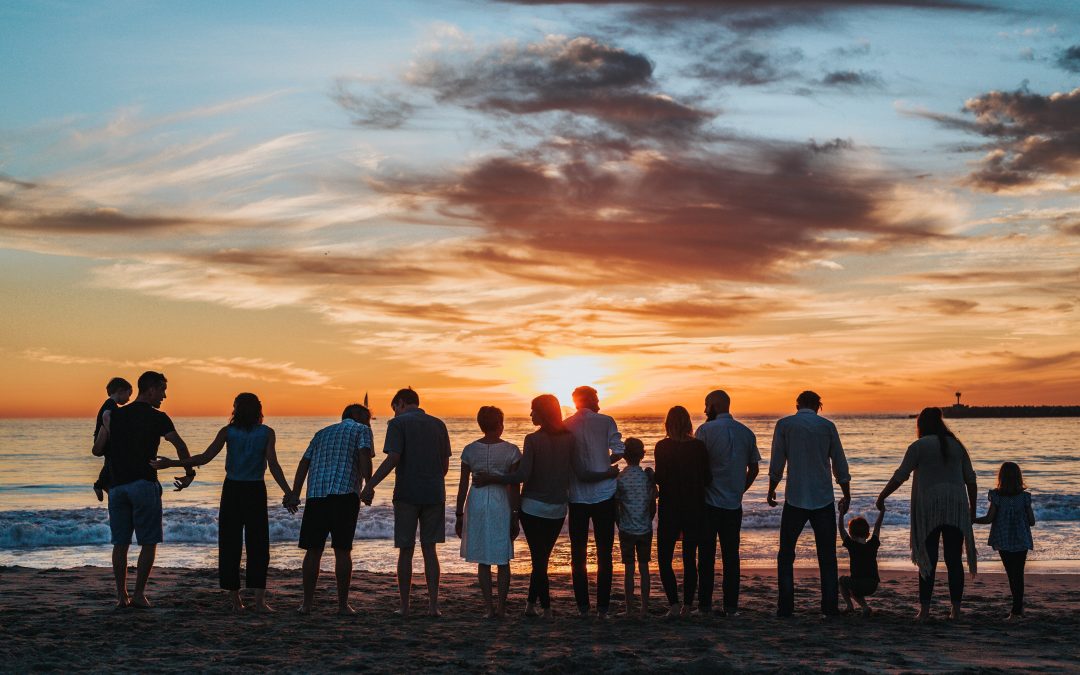 Before we share our story, please know that if you need help now, contact Adoption Choices of Arizona by calling or texting us at 1-480-900-5520. We are available 24/7 and especially if you’re in an unsafe situation, we can help quickly.

Willow Schmidt was just nineteen years old when she bravely signed the adoption papers, terminating her parental rights and placing them in the hands of two people she had only met three days prior. As part of choosing open adoption, Willow had the power to choose her daughter’s future parents as well as have some sort of say in the type of relationship she would have with her daughter. Willow gave permission to Adoption Choices of Arizona to share her open adoption success story with the aim that it might give hope to birth mothers and adoptive parents who choose open adoption.

Willow never planned to have kids. Growing up with a large family from Kentucky, she felt as if there were enough people around her who loved her and for her to love back, so what was the point of having kids? She was the free spirit of the family. Willow made plans to visit Brazil the summer after she graduated high school, and would hop between foreign countries for as long as she pleased.

On a weekend night during her senior year of high school, Willow turned down a ride from her friend to go see a movie, opting to walk to the theater instead. The night air was cool and the theater was only half a mile away with a shortcut through a small patch of dense trees. As Willow passed through her shortcut, she was attacked and sexually assaulted by a man hiding in the shadows. He was too strong for Willow to overpower and, as a result, her child was conceived.

Willow immediately called for help when she got the chance and filed a police report. She luckily was able to provide a description of his face which helped identify him. It turned out he had hurt other girls before, but the police were able to finally find him and put him in prison.

After her assault, Willow was more ready than ever to leave her hometown and travel. She wanted to forget her trauma and never look back. It wasn’t until a month later, when she found out she was pregnant, that forgetting her experience wouldn’t be so easy.

Willow was scared, and rightfully so. This was not a pregnancy she wanted. This was not a child she wanted to raise. Willow didn’t know what to do about her baby. Thankfully, she had her friends and family to help her. Weeks passed, but she still hadn’t made a decision on what would happen to her baby when they were born.

When researching adoption, Willow learned about open adoption. She had never heard of the term before and, at first, was taken aback. Willow then found out that her Aunt Esmé had an open adoption success story of her own, a decade prior. Willow was still hesitant. She wanted to walk away and never think about the baby again. Start a fresh, new life. “I remember my aunt telling me that an open adoption was an option,” Willow said. “That research showed, in time, most birth mothers had curiosity, questions and wanted to reunite with their child.” Willow knows that her aunt’s experience greatly affected her decision on where her child would be after they were born. “I greatly look up to my aunt,” Willow fondly stated. “If she had the strength to go through an open adoption, then I could too.”

The idea of an open adoption started to appeal more to Willow. She didn’t want to have any more doubts for she was already living in what felt like constant regret for not wanting her child. Willow decided to go through the open adoption process through the same adoption agency as the one her Aunt Esmé did.

While still studying hard for her senior year classes, Willow read hundreds of stories of men and women and families of all combinations, seeking children to adopt and fill their hearts. Each family had their own plea as to why they would be the best family to Willow’s child. Time was going by and she wasn’t getting any less pregnant. She had just a few more months until her baby was born and needed to choose a family soon.

Willow was given 1-800 numbers to all the families’ homes and soon became overwhelmed with all the questions.

“Will you name the baby?”

“Can we be in the delivery room when it’s time?”
With her head spinning, Willow needed to start to seriously think about what she wanted.

Many phone calls, awkward interviews and days of procrastination later, Willow hadn’t selected an adoptive family. She gave birth to a little girl with her mother holding her hand and her father pacing the room. “I didn’t think I was going to cry,” Willow confessed. “But they put her on my chest and I just cried. She was so beautiful and tiny, and I knew I needed to find the best family for her, and fast.” Willow was told that foster care was available for the baby until she found the right adoptive parents. After recovering for 24 hours, Willow and her baby left the hospital separately.

Only a week after the baby’s birth did Willow finally find the perfect family for her daughter. Farrah and Jaidan Burris, along with their six-year-old daughter, Jayda. “They could not have been a more perfect fit,” Willow beams. “Watching how Farrah and Jaidan interacted with each other and their daughter looked like a dream.” Willow says the interview went smoothly and didn’t feel forced or awkward like all of the other ones had. “I observed them as they held my one-week old daughter and teared up.” She felt connected to them, like they were her family already.

Before the adoption was complete, Willow and the Burris’ laid out the best form of communication and expectations for moving forward. Willow sometimes asks for updates, including videos and pictures of her daughter. The Burris’ occasionally invite her over for dinner or the park.

“I remember the first time I met Farrah’s mom,” Willow recalls. “She said my daughter was the most beautiful gift, and the family could never thank me enough for all the love she brings in their lives.” Willow had to navigate a new role and accept that she was part of the Burris’ family. Family had a broader and richer meaning to her.

Willow ensured that her child would have a loving family full of stability and amazing opportunities that she couldn’t provide.

“Patience is key in a successful open adoption.”

Although Willow knew she gave up her parental rights, she still had a hard time not telling the Burris’ what to do. She had to learn how to find her place within the family dynamic.

“I had to find room in my heart and mind to love this child, rather than regret and hurt.”

Willow said that tele-therapy has greatly helped her along this journey. It took several months later than planned, but Willow made it to Brazil. 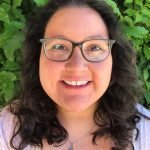