Benefits of Choosing a Single to Adopt Your Child 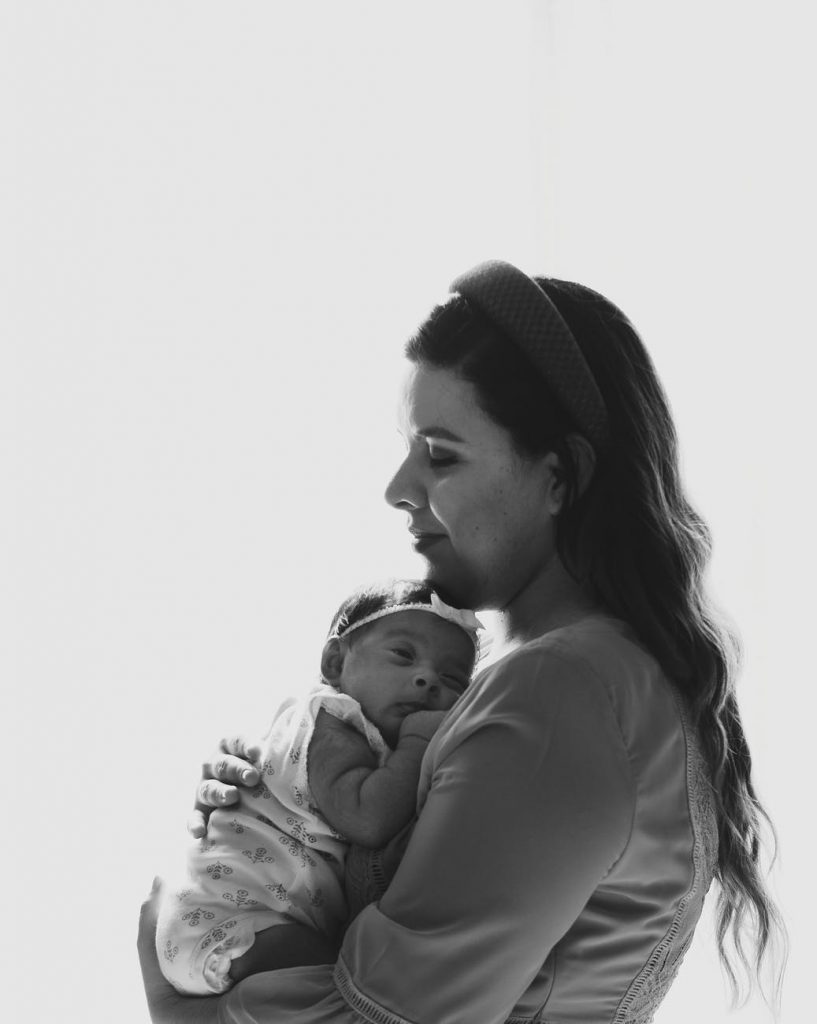 Benefits of Choosing a Single to Adopt Your Child

Let’s cut to the chase: singles should never be immediately eliminated from the applicant list. Though issues, like pleading that a child needs to have two adult figures in their lives, may plague our thoughts, it’s important to remember that some people aren’t wanting a relationship, among other circumstances. However, they still can be ready to be great parents. We at Adoption Choices of Arizona are prepared to tell you why:

Single adoptive parents must have sufficient financial stability to adopt

Most adoption agencies require that prospective adoptive parents earn a salary above the federal poverty level, which is $12,760 for an individual, according to healthcare.gov. Of course, most make way above this. The home study, which includes the prospective parent having to provide verification of income, living expenses, and so on, will ensure the single is financially stable.

They won’t disappoint on one of their only options

Of course, prospective single parents don’t have many options to turn to. They know if they’re given a chance as adoptive parents, they have to prove why it wasn’t a mistake, and they will without even having to think about it once their dreams of being a parent come to fruition. Opportunities in life come far and few between, especially in circumstances like this, so they won’t disappoint.

Raising children is never easy. It becomes even harder when you’re surrounded by others who don’t support you, thinking children should be raised by a pair of parents. If a qualified single possesses the strong will to raise a child on their own despite the stereotypes, then they shouldn’t be deprived of the opportunity to do so.

Single parents are going to be quickly shut out by people who let others’ opinions get the best of them. You don’t have to follow them. See for yourself, and if the single perfectly fits what you want, why let anyone or anything else stop you?