‘Like Mike’ shows the sky’s the limit with adoption — and it’s absolutely true! 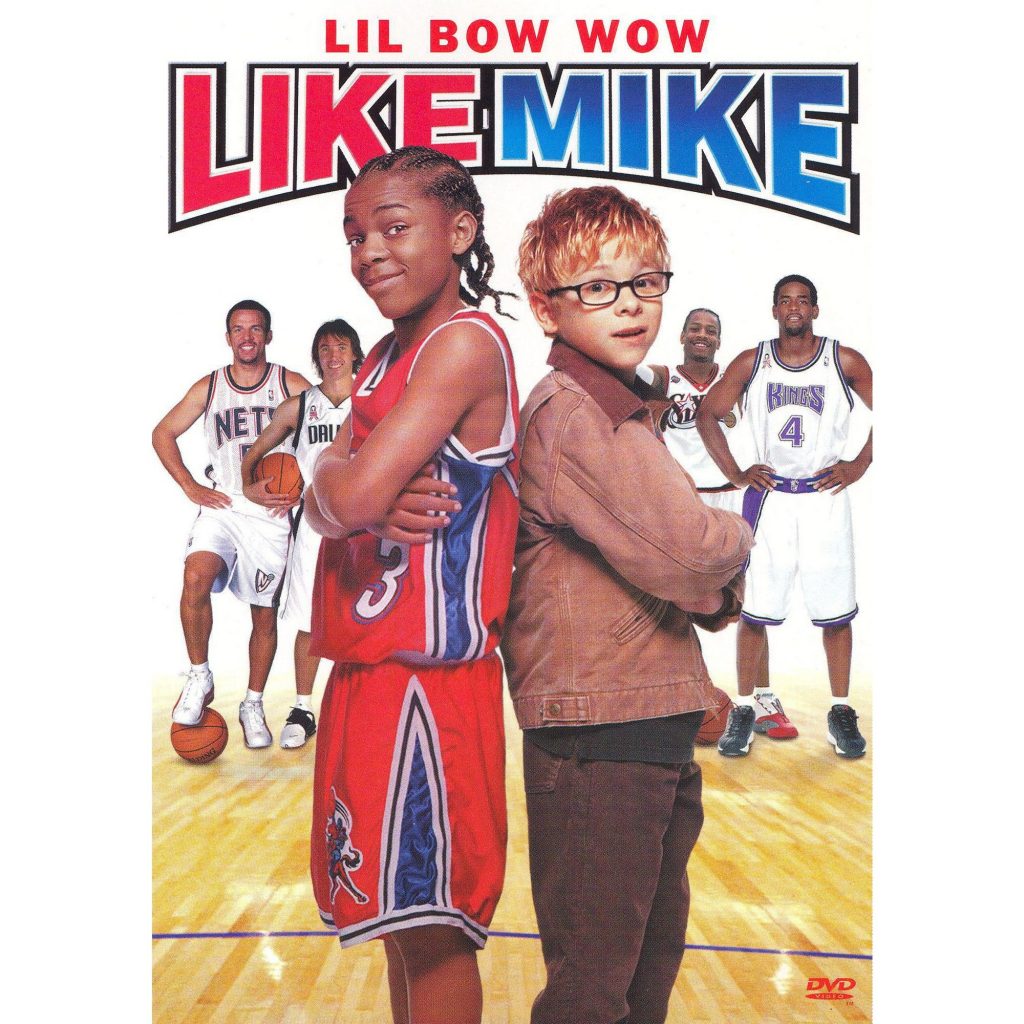 Besides the blatant problems within the orphanage director that are severely overlooked, Like Mike reels viewers in with its charm, pizzazz, and feel-good story. The family-friendly comedy from 2002 follows the cheesy yet infectious plotline of an orphan named Calvin acquiring the ability to play incredible basketball through magical shoes. Here are the upsides as well as the one downside to Like Mike.

The orphanage director, Stan Bittleman, is hateable from his first appearance on the screen — and rightfully so. Against their will, the children are forced to sell chocolate after each Los Angeles Knights game, per Bittleman’s request. Of course, this works out for Calvin, played by Lil’ Bow Wow, because he impresses the coach through his basketball IQ and eventually earns his way to becoming the team’s star player.

However, Bittleman remains a terrible human being, and he’s never truly reprimanded for it. Bittleman signs a contract to ensure he gets all of Calvin’s money and eventually steals Calvin’s shoes. At the end, Bittleman is nowhere to be found, and no one ever finds out what happens to him. Hopefully, he’s being taught a lesson on how to care for children and be a decent person.

The importance of friendship is rightfully highlighted

Calvin, Murph, played by Jonathan Lipnicki, and Reg, played by Brenda Song, are all the best of friends, clinging to one another at the orphanage. As Calvin gains popularity and eventually ultimate stardom, his friends feel loneliness and a sense of betrayal, even though Calvin loves them just as much as he did before. It all works out in the end once Calvin shows them his love hasn’t faltered, but the implication that the kids are highly dependent on each other is telling of how those looking for a family really need everyone in their life.

Despite the film’s unrealistic premise, the beauty of adoption is shown well

It’s heartwarming to watch Calvin transform Tracy Reynolds, played by Morris Chestnut, from a stubborn guy focused only on his career into a lovable teddy bear. Even though Reynolds is appointed as Calvin’s mentor when he joins the team, it takes a while for Reynolds to wholly enjoy him. When Calvin does everything in his power to ensure Tracy makes curfew, it all clicks for Tracy. It ends happily, as Tracy ends up adopting Calvin and Murph, and the power of love and respect trumps all.

There will most likely never be a film that perfectly encapsulates the adoption experience. However, if you’re seeking out a glimpse of adoption and all its favorable attributes, look no further than Like Mike.