Bored at Home? Virtual To Do’s 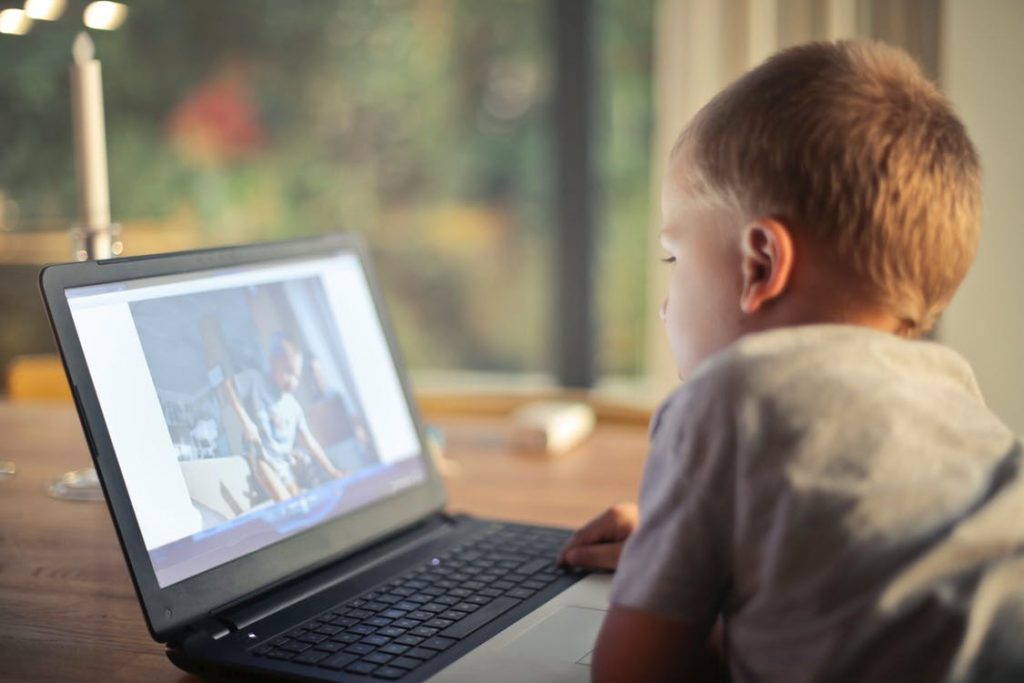 The effects of social distancing have left many feeling, well, a little stir-crazy. Though we all try to stay busy by keeping active and working from home during the COVID-19 outbreak, it’s easy to fall into a rut. Luckily, there’s more than one way to stave off boredom while staying indoors. Instead of binging the best of what Netflix has to offer for the second time, it’s time to broaden your horizons with some virtual tours.

“Walk” through some of the world’s most prestigious cultural institutions, like The Met and The American Museum of Natural History, then go for a “ride” on Disney’s new Frozen rollercoaster with the kids. And regardless of your age, we think everyone will enjoy some live footage of pandas playing at the zoo!