Why adoption is not giving up 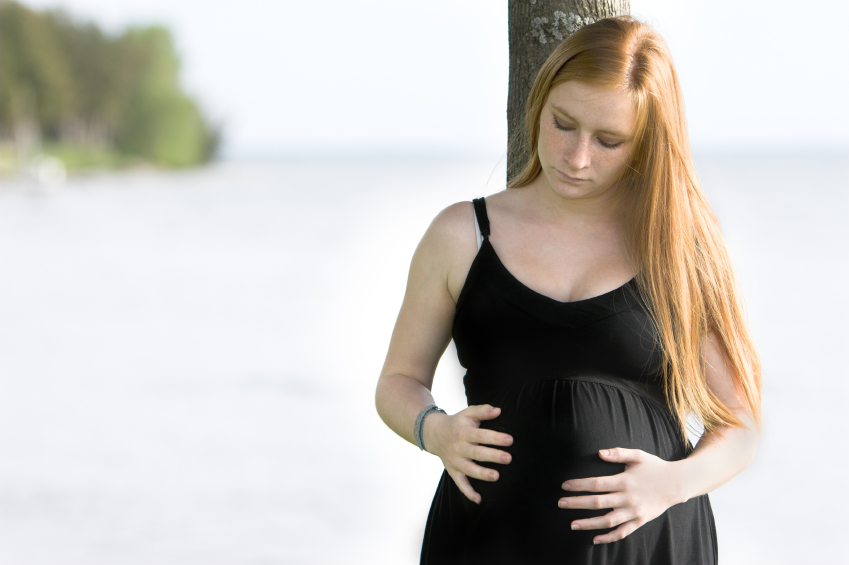 So many stereotypes and untrue stigma surround adoption. There are rumors about birth mothers, adoptive parents, and place children alike, a lot of them involving hurtful and damaging lies that can often be internalized by those who have been in the adoption process. Although it is often stigmatized to be so, adoption is not the negative portrayal that we often see and hear about in mainstream media, rumors, and gossip.

Adoption is not giving up. This applies to everyone in the adoption process – adoption is not the birth mother giving up on her life, it is not the birth mother giving up the baby, and it is not an act of giving up itself. Adoption, like so many other things in life, can potentially be used as an escape, but often, it is so much more than that. Adoption can most importantly be a means to give the child a better life. Especially for those in poverty or with no way of bringing the baby up safely on their own, adoption can be far from giving up – in fact, it can be used as a way to give the place baby a better chance to grow up healthy and happy in a safer, more stable environment.

With as much work as it takes to go through with an adoption, it should never be construed as someone “giving up.” Adoption can be painless and often easy with the help of a solid team and support system like Adoption Choices of Arizona, however, it still requires a lot of work, research, decision-making, and sacrifice – but not in a selfish or lazy way. If someone wanted to simply “give up,” they would not be working with the adoption process.

Additionally, birth mothers are gifting the opportunity for another person or other people who are qualified to love, protect, and raise a child, exactly that. Due to a number of circumstances often outside of anyone’s control, some people are unable to have children on their own, and they rely on the courage and selflessness of birth mothers to grant them the opportunity to raise a child they are unable to have without the help of adoption. This is the most selfless act of love. It may be upsetting and difficult for a birth mother to place their baby for adoption, but out of love for the baby and the potential adoptive parents, another chance is gifted to both of them.

The next time you hear someone talking negatively of adoption, or see it written anywhere, challenge this narrative and encourage the fact that adoption is not giving up. Adoption saves and continues to save millions of lives all over the world, and is the complete opposite of giving anything or anyone up. We at Adoption Choices of Arizona try to fight this negative view every single day with our work with birth mothers and adoptive parents. Call us today to discover more about how we can help you facilitate the most beautiful gift of adoption.