A Halloween Costume for Your Adopted Child 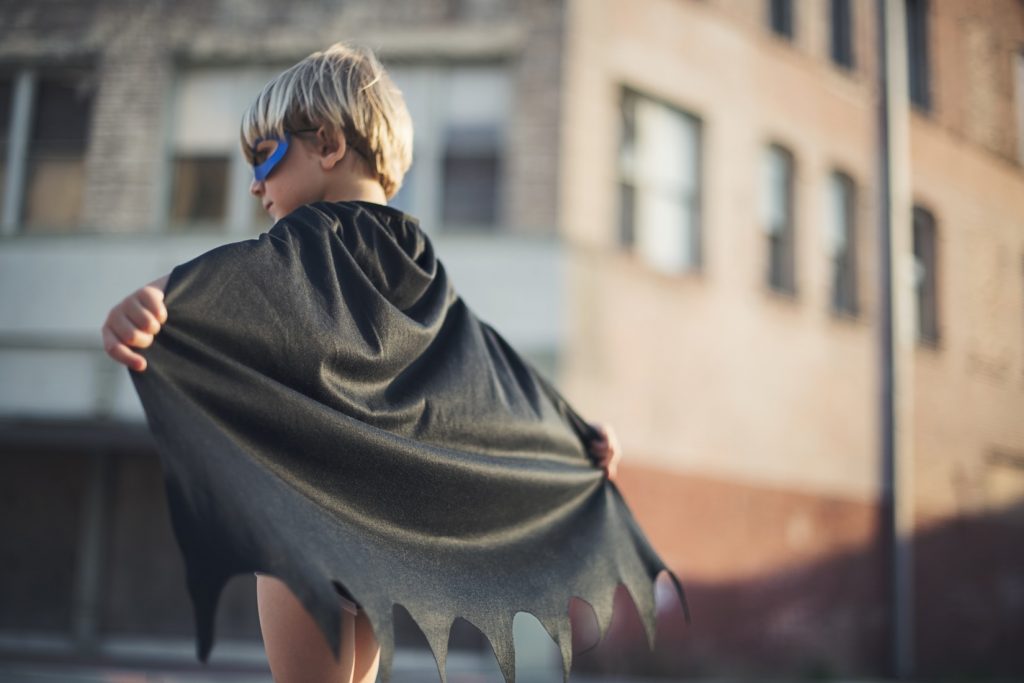 Goblins and ghosts – oh my! If you are an adoptive parent of a child over the age of two, this time of Halloween preparation especially pertains to you. Like many, your child may already have a grand plan for the perfect costume. Have they dragged you to the Halloween store to pick it out? If not, you may be busy crafting that one-of-a-kind disguise, a costume that’s sure to make your child smile.

If you haven’t settled on a costume for your adopted child, look no further! Adoption Choices of Arizona has you covered. Here are five fictional heroes and heroines who were adopted. They’ll be sure to make your child feel proud of his or her own journey!

Superman’s adoption story, in many ways, is about adoption awareness. It’s about a child who works through understanding his identity, his past and his present, as well as his purpose in life. His story, in a way, also recognizes the significance of open adoption. Learning about his birth parents and understanding the selfless love they had for him gave him strength. It allowed him to grow up to be an extraordinary (super)human being.

Annie is a spunky little girl who is living at an orphanage in New York City. Despite the challenges she faces, Annie remains optimistic that she will find her birth parents and be adopted at last. She is eventually adopted by a wealthy businessman, Oliver “Daddy” Warbucks.

In the first “Despicable Me” film, three little girls named Margo, Edith, and Agnes were adopted by a criminal mastermind named Gru. Their love profoundly changes him for the better.

A favored Star Wars character, Princess Leia is the adopted daughter of Queen Breha Organa, the ruler of planet Alderaan, and Bail Organa, a senator. Her birth parents were Queen Padme Amidala of Naboo, who passed in childbirth, and Anakin Skywalker, who turned to the dark side as Darth Vader. Raised by her adoptive parents, Leia became a princess, a politician, a resistance leader, and a strong, admired soldier.

As revealed by Marvel Comics in 2013, Tony Stark – otherwise known as Iron Man – was adopted as a baby. Another famous superhero, he is a favorite Halloween costume for youngsters. He grew up to be a boy genius, entering MIT at 15-years-old, and later went on to save the world.