What if Open Adoption Changes? 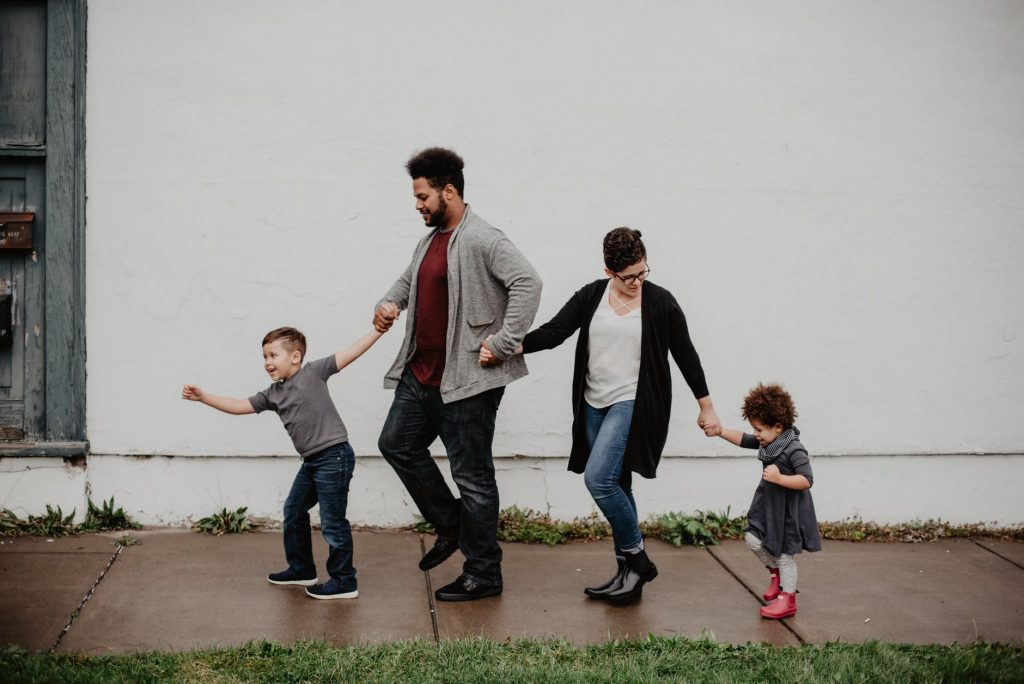 Open adoption has not always been feasible or accepted. For reasons of social status, monetary restrictions, or general uncleanliness of the times before the 19th century, adoption was handled very informally. In a time when “illegitimacy” was viewed as even more of a taboo as it is now, birth mothers did not have as many opportunities to be in contact with their children as they do now, and perhaps were much more misunderstood and oppressed than they are now, too. However, as humanity has evolved, so has the adoption process.

What Is an Open Adoption?

What is the impact of the lack of open adoption in history?

There were and continue to be significant movements forward in regards to birth mothers and their rights in adoption, but still there was something missing – for so long in history, closed adoption seemed to be the “default setting,” and the concept of an open adoption was never really considered until the 1960s and 1970s.

The importance of open adoption not only involves birth mother’s rights, but also provides children with the opportunity to learn and know their biological history. It is important to know exactly what an open versus closed adoption entails in order to commit appropriately; however, there’s also the potential for someone on either side of the adoption process to change their minds.

What happens when a birth mother does not keep in touch?

Even in cases of an open adoption, there is a possibility that a birth mother won’t keep in touch with the place baby or the adoptive family. This does, by nature, change the definition of an open adoption, and it can be unfortunate for the place baby and the adoptive family; however, there’s no rule against trying to contact the birth mother if she is not responding. It’s important to note though, that it is entirely possible that the birth mother has changed her mind because of personal reasons. Perhaps she feels as though staying in contact with the family will be damaging for her or their mental health or stability.

What happens when an adoptive family does not keep in touch?

Although open adoption is a surprisingly relative concept, it has many implications, especially when it is not fully executed. It is ultimately the decision of the birth mother and adoptive family whether or not they want to keep in contact after the adoption process has been completed, but these terms can change if communication is not kept. If you’re struggling with choosing an open or a closed adoption, contact Adoption Choices today, and we can provide you with resources and help you in your decision.