Once a birth mother has decided to pursue adoption (or is at least contemplating it seriously), the next decision is to determine which type of adoption arrangement is most preferable. There are three types of adoptions that may be chosen: open adoption, semi-open, and closed adoption. These terms describe the approximate level of contact and interaction that the birth mother can expect to have with the adoptive parents and thus the child, both during the adoption process and afterwards. 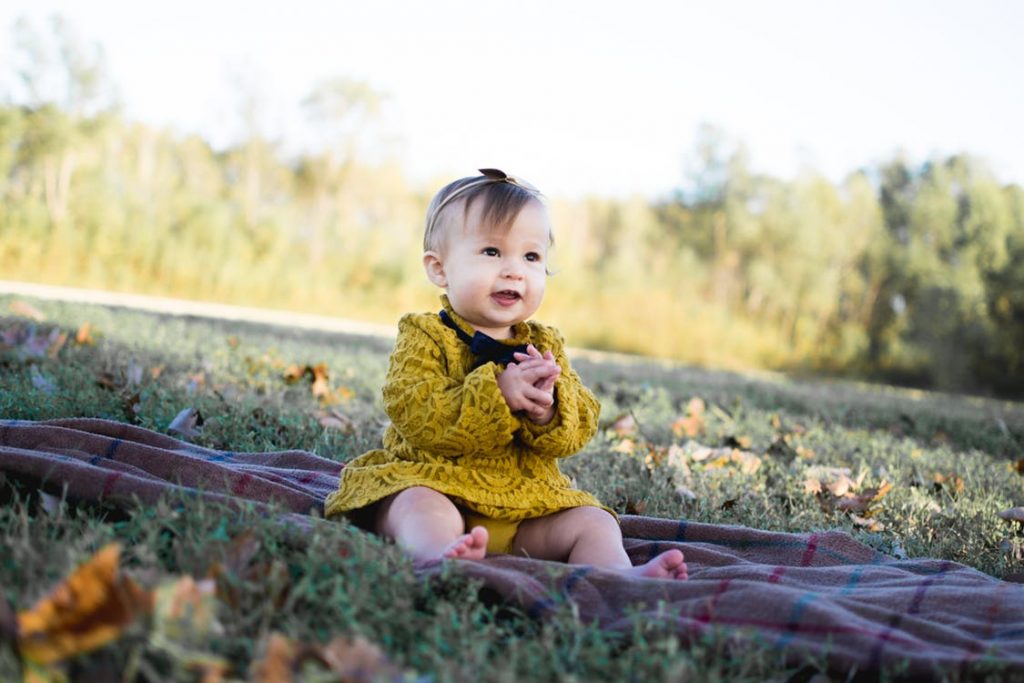 Is Open Adoption Confusing for the Child?

Semi-open adoptions occur when birth mothers are given some choice about which parents will have the opportunity to raise the child. In semi-open adoptions, birth mothers are presented with multiple profiles of potential adoptive families, and they can then choose which family they believe has the most to offer the child. Though profiles contain lots of descriptive information about each potential adoptive family, identifying information (e.g., last names, addresses, etc.) is not provided. Personal contact between the birth mother and her chosen adoptive parents may or may not occur during the adoptive process, depending largely on the preferences of the various parties. Some families choose to contact each another during the period leading up to the birth of the child, and some choose to remain more anonymous. In any event, contacts between the birth and adoptive parents stop following the final placement of the child with the adoptive parents.

Closed adoptions occur when birth parents and adoptive parents have no contact with one another, never meeting and never gaining information about each other. The birth mother surrenders her child to an adoption agency and does not receive information about who adopts the child. All records identifying the birth parents are then sealed by the court. This information is not disclosed to the adoptive parents or to the adopted child, and there is no way for them to learn the identity of the birth mother. Only information about the birth mother’s medical history is shared with the adoptive family and child. Up until recently, most adoptions were closed. However, this type of adoption has declined in popularity in recent years, largely because the majority of birth mothers now choose to have some say in determining who will ultimately raise the child.

Any decision you, as the birth mother, make, is okay! You have options! You have choices! You have Adoption Choices of Arizona to guide you through the process and explain in detail, what each type of adoption means for you and your baby.