In general, adoption is simultaneously the most exciting and stressful period for adoptive families. Many parents must wait a long time after going through unsuccessful pregnancies before deciding to adopt. Then they must wait further so that they can be placed with a child and complete the necessary adoption steps before the adoption can take place. Once the adoption happens, this is the happiest moment for adoptive parents as their family finally becomes whole. However, life after placement from an adoptive parents’ perspective is not without its own emotions and trials. While the experience differs for every family, adoptive parents, Pamela and Beau Williams provide first-hand experience as they share their pre and post-adoption journey. 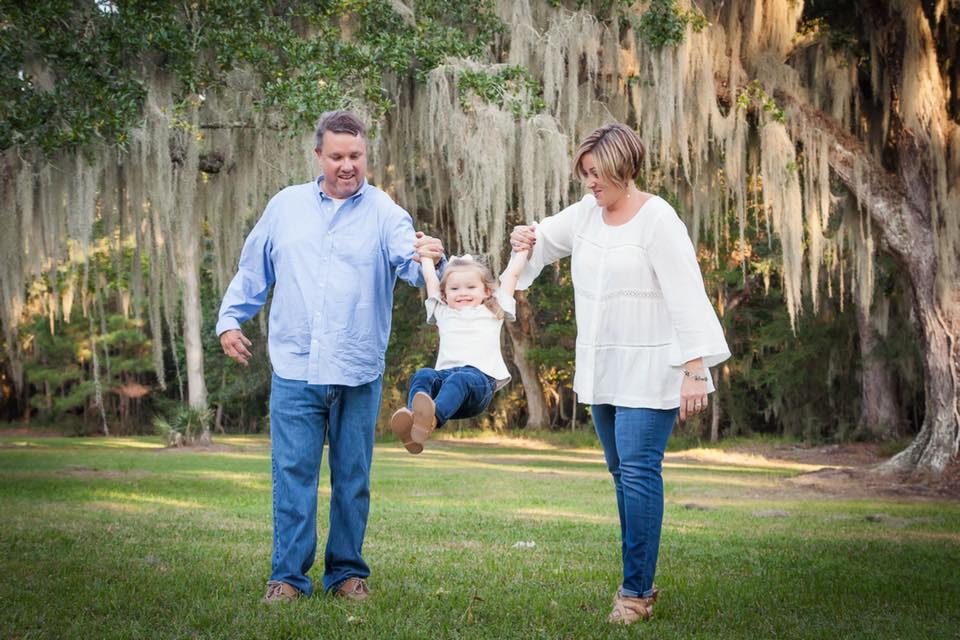 It is important to consider the reasons that impact adoptive parents’ decision to adopt. For many parents, the road to adoption is not an easy process as it is often paved with infertility, rigorous screening process, and many uncertainties and expectations. The Williams family’s journey contained some of the same obstacles.

“We unsuccessfully tried getting pregnant including a few months of IUI (less costly infertility treatment than IVF). We finally agreed to go the route of adoption. We had no idea where to begin. Local friends suggested Catholic Charities in our area. About six months into the process, after a home study, the social worker informed us it could be a 2-3 year wait and we should seek alternate avenues if we didn’t want to wait,” Pamela Williams said.

It wasn’t until after talking with a friend, that she was referred to Adoption Choices of Arizona. After researching this agency, the Williams family decided to pursue their adoption with this agency.

Adoption laws and regulations differ from state to state. The Williams family was doing a cross-state adoption which meant that they had to adhere to the policies of Arizona state law. Since they were doing a private adoption, they also had to wait for the birth parents to relinquish their parental rights.

“In Arizona, we could have the child in our care as soon as the baby was born, but there was a 72-hour waiting period for the birth parents to sign off and relinquish their rights,” she said. “Those 72 hours were the longest of our lives. While we were confident the parents were signing off, it became almost crippling until the documents were completed.”

After the birth, out of state adoptive parents go through a period of waiting for the adoption to be processed through Interstate Compact on the Placement of Children before they can return home. Pamela Williams waited in a hotel with her daughter until both states made it official.

“My daughter and I spent 9 days in a hotel waiting on paperwork for the birth state and our state of residence. Life was surreal. Even once the papers were signed and we returned home there were still home visits and a final court appearance to “seal the deal”. We never worried about losing our daughter after the 72-hour waiting period but it was a huge relief when we had the final court date,” she said.

The Williams’ family grappled with some of the same anxieties and fears that many adoptive families face on their journeys: the intense excitement and fear that prospective parents face during the process. Pamela Williams stressed that a lack of resources for adoptive families going through the process is the one part of the process that she wished was improved for her family.

“The process was stressful, daunting and exciting all at once. There was so much unknown and not a lot of resources for those going through the process when questions would come up,”  Williams said. “I wish there were support/resource groups to help from start to finish during the process.” 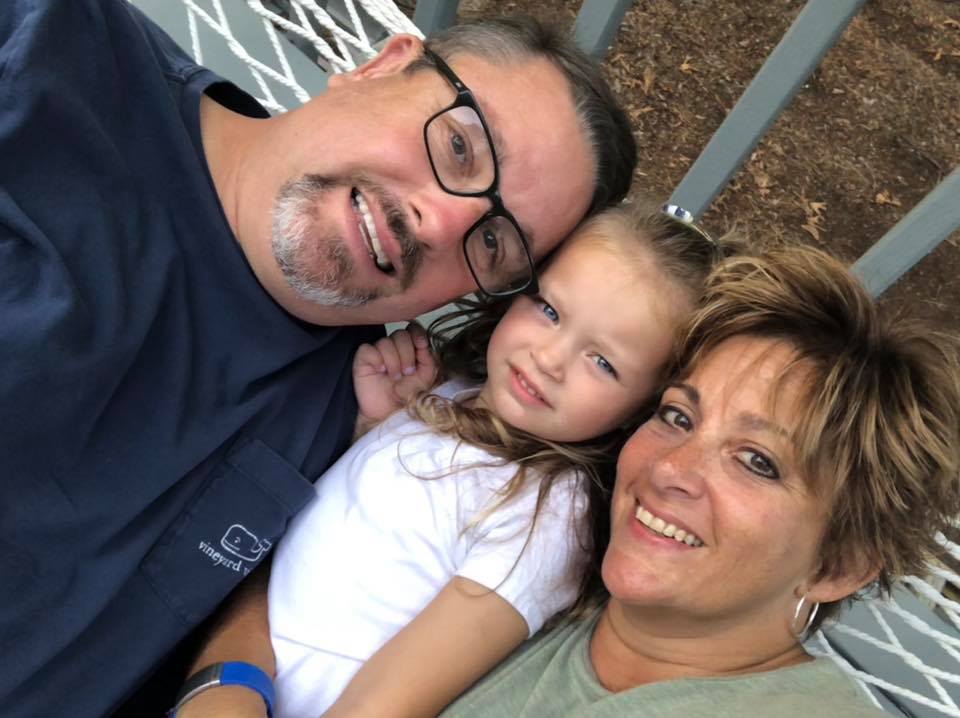 After the adoption is finalized, adoptive parents can finally relax and feel the pure joy and excitement to be united with their child.  After years of waiting, the Williams family’s dreams were finally able to come true.

“We are a real life, tangible success story. No matter how daunting the process is and how many dead ends you come to, don’t give up hope! When the stars align, they truly do from start to finish. We were matched with my daughter on my brother’s birthday. From that moment on, every little detail fell into place!” Williams said.

“What started out as a closed adoption became a semi-open adoption. We never imagined sitting in a hospital room the day after our daughter was born and getting to know them but it was wonderful. I remain in loose written contact with the birth mom,” she said. “To this day, I am grateful to the birth mom for our blessing. I want her to know that our daughter is growing and will know of her birth mother. The birth mother is grateful for the communication as it continues to give her peace of mind.”

If you are ready to pursue your dream of building your family, contact Adoption Choices of Arizona. We are committed to your needs throughout the adoption process! 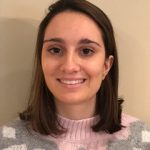 Julianna McKenna is a college student at Saint Mary’s College in Notre Dame, Indiana double majoring in English Writing and Psychology. She is passionate about adoption and foster care and is considering a career in adoption law or counseling. In January 2019, Julianna became an intern for Virginia L. Frank and joined the Adoption Choices Inc., team. She is incredibly dedicated to promoting children’s rights and is excited to research and advocate for children.