What is a Birth Father? 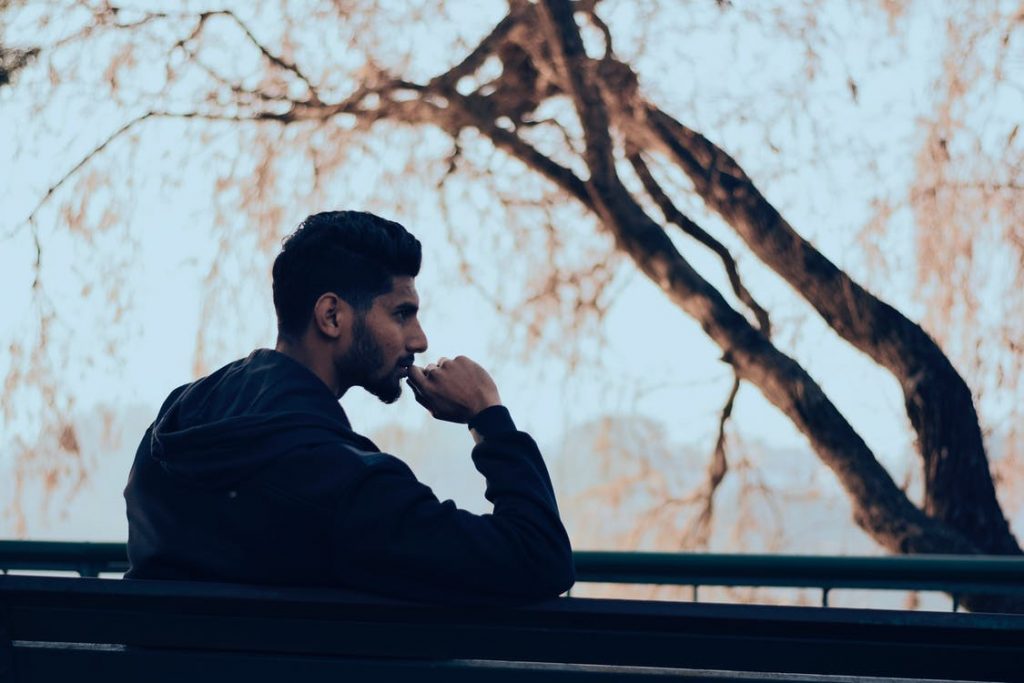 A birth father is the biological father of a child who has been or will be adopted; understanding your rights and how they apply to the adoption process is just as important for you, as it is for the birth mother of the child.

If you are finding out ‘after the fact’ that your child has been placed with an adoptive family, unfortunately, this is not uncommon.
Many birth fathers find themselves excluded from the decision making process of adoption for many reasons. Often a birth father won’t be involved in choosing or meeting the adoptive parents, working with an adoption professional, or the birth of the baby because the birth father wasn’t able to be found, or because no attempt was made to locate and notify him.
Adoption Choices of Arizona will always make an attempt to locate the father of the child and make them aware of the adoption and their rights as fathers before proceeding with an adoption.
If you feel you need to speak to an adoption attorney or adoption professional about your rights as a birth father, please contact us.
If you are married to the mother of your child at the time of birth, you are considered the child’s legal father. If you are not married, you are considered a ‘putative father.’ Putative Fathers have to work harder to make the courts recognize them as the biological father of their child or children, and in some states they have to register with the Putative Father Registry to assert any parental rights. Birth fathers may petition to get custody of their biological children if their parental rights were not surrendered before the adoption took place, and feel the child should be in their custody. These cases are called ‘contested adoption.’
Biological father, genetic father, putative father, birth father—but what does all this mean, really?
It means that you created life. According to a recent CDC (Center for Disease Control) study, there were 6.1 million couples in the United States in 2017 that have/had trouble getting pregnant. Whether you intended to or not, you may have given someone else who cannot have their own biological children an important chance to know parenthood.

As the birth father, everything starts with your stance on the adoption. If you do not object to the adoption, you can move forward with the next steps. These may include the following:

If you do object to the adoption, there are few scenarios in which you may be able to block the adoption from happening.
Some birth fathers object to adoption because they want to raise the child themselves, want a family member to do it, or have other plans in mind. However, you cannot do this so easily.

The birth mother retains more leverage when it comes to making decisions for the child. In order for you to have a stronger influence over the adoption decision, you must take specific legal steps in a timely fashion in order to both establish and preserve your parental rights. Typically, you may only block the adoption if you meet at least one of the following strict legal requirements, depending on state law and regulations:

If you, as the birth father, do not meet one of the four circumstances listed, then your consent to the adoption is not required to move forward.
However, it may be required for the birth mother to notify you of her decision, depending on the state’s laws. Upon learning of the adoption, you will then have the right to file a legal action to stop the proceedings if you so choose.
As the birth father, you do have as much of a say as the birth mother about the child’s future, which is why you have certain rights when it comes to voicing your opinion and desires for your child. These rights vary by state making it imperative that you look further into your states statutes.
It is important to note, though, that upon taking legal action, you must follow all the requirements in a timely manner. Further, even if you file legal paperwork on time, the majority of such cases and claims are denied by courts because the fathers have not fulfilled all responsibilities, and the adoption may proceed without your consent and over your objection.
If the birth mother is currently working with Adoption Choices of Arizona and you feel you need to speak to an adoption attorney or adoption professional about your rights as a birth father, please contact us.